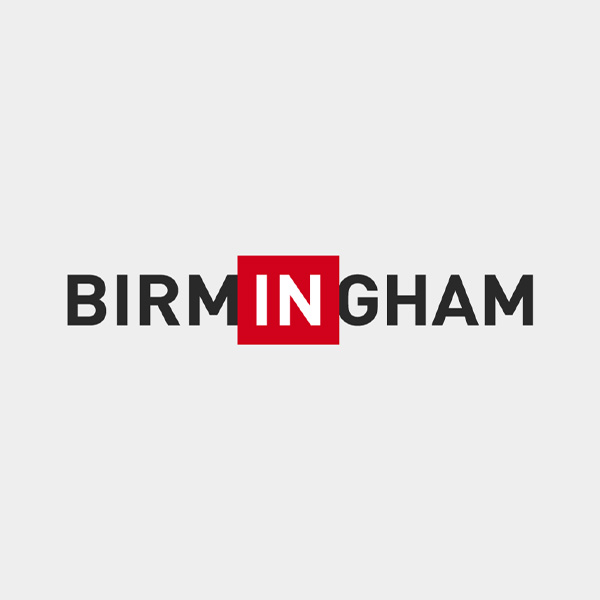 Simplicity is often best in graphic design. That certainly proved true with an ad campaign for the Birmingham Convention and Visitor’s Bureau. In 2007, Big Communications decided to capitalize on the name of the city itself, the “IN” in the word Birmingham. Those two letters boxed in red became the campaign’s logo. A public relations campaign was then launched to discover all the “IN” places in Birmingham. This got the community involved and generated a lot of pride. Big Communication’s ad campaign was a win-win for Birmingham and an example of how the simplest ideas are often the most effective.