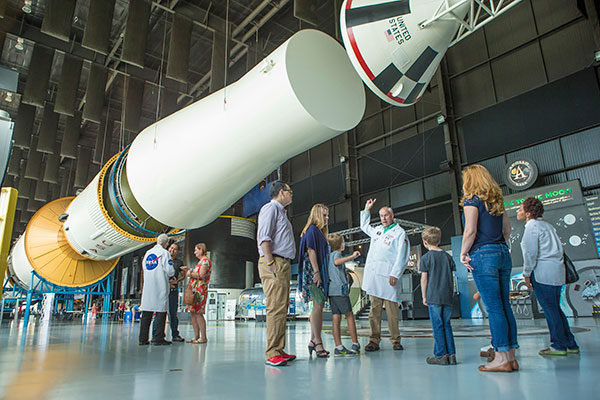 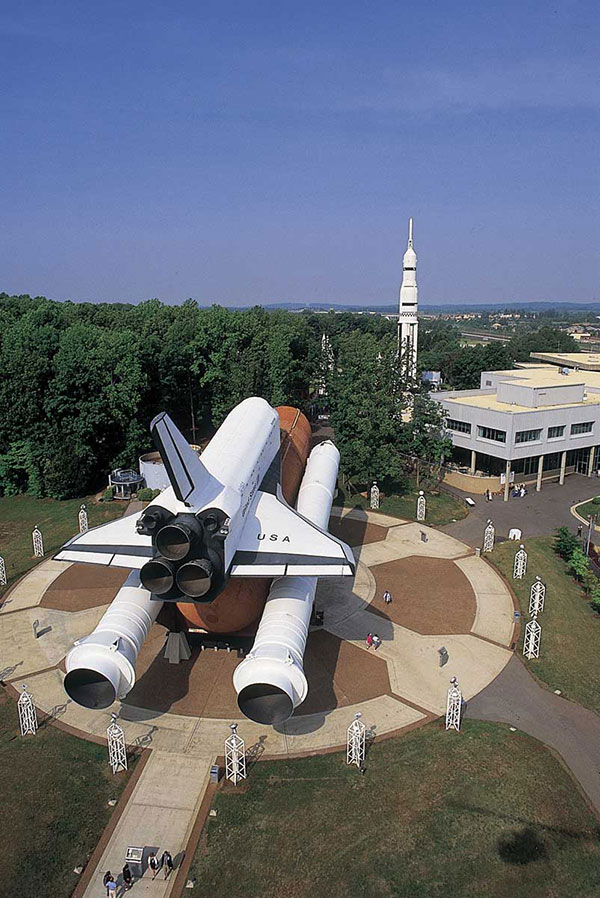 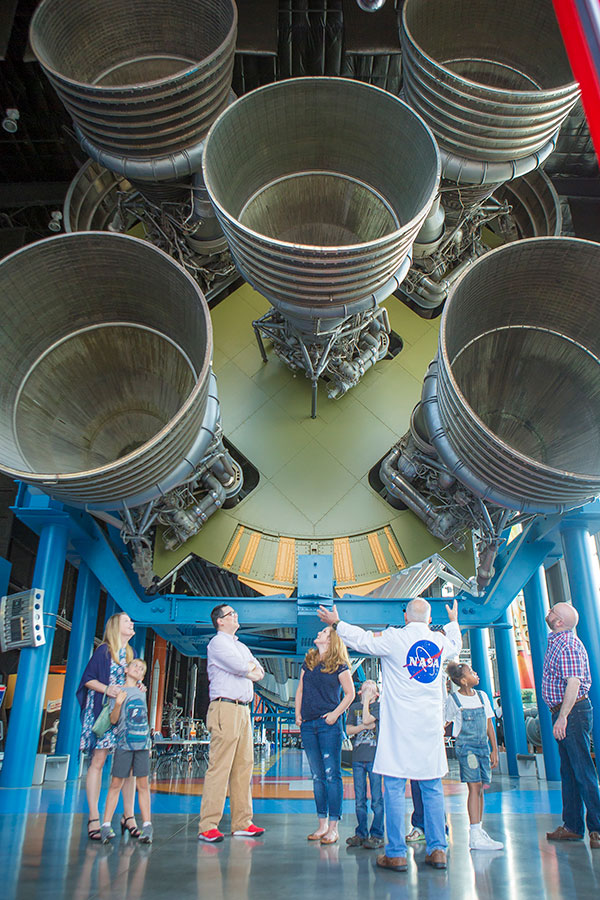 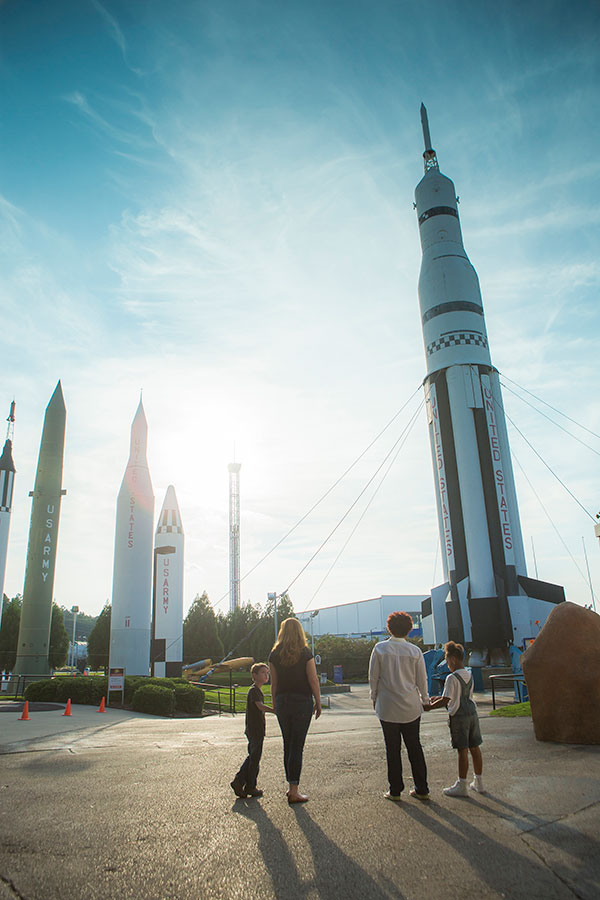 Fun fact: A rocket built in Alabama burned more fuel in one second than Lindbergh used to cross the Atlantic. It was the powerful Saturn V, a multistage liquid-fuel expendable rocket used by NASA’s Apollo program in the 1960s and 1970s. The largest production model of the Saturn family of rockets, the Saturn V was designed under the direction of Wernher von Braun at the Marshall Space Flight Center in Huntsville. The Saturn V had 13 missions, the first 12 for the Apollo program and the 13th launching a Skylab space station into orbit. Two Saturn V rockets are on display at the U.S. Space & Rocket Center in Huntsville.