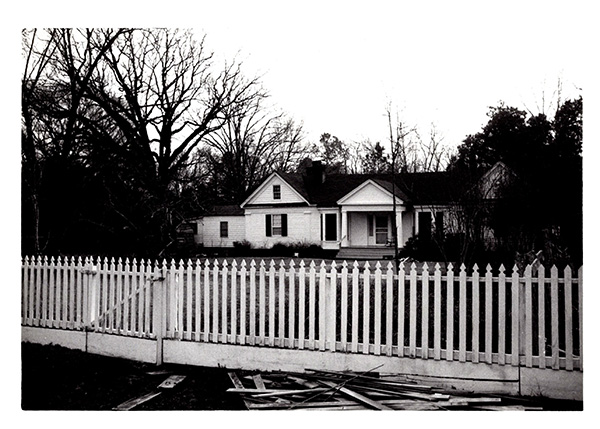 Before the wide use of railroads, Gainesville thrived as a vital cotton shipping port. It grew so rapidly that by 1840 it had become Alabama’s third largest town. Its bygone role as a bustling inland port is reflected in its two historic districts – the Gainesville Historic District and the Main-Yankee Street Historic District, which contains five contributing properties that predate the Civil War. Among the architectural styles that dominate the two districts are Federal, Greek-Revival and Queen Anne. Gainesville’s oldest building is the Gainesville Presbyterian Church, built in 1837.