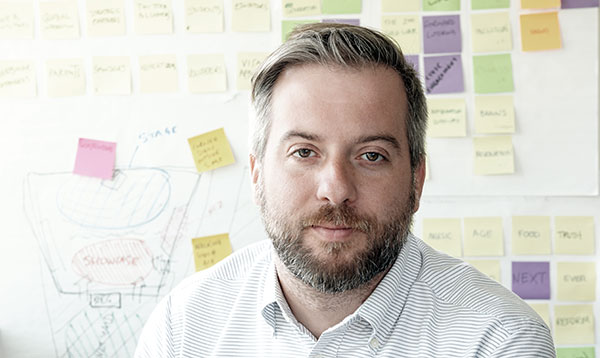 An organization that was instrumental to the design career of Chris Livaudais has now appointed him to its top position. The Auburn University industrial design graduate is the new interim executive director of the Industrial Designers Society of America, one of the oldest and largest industrial design associations. Livaudais has been an active member in IDSA since he graduated from Auburn University in 2002, serving in several key regional positions. Livaudais was senior design consultant at Embraer in the San Francisco Bay Area when named to head the IDSA. Prior to this, he was creative director of InReality in Atlanta.