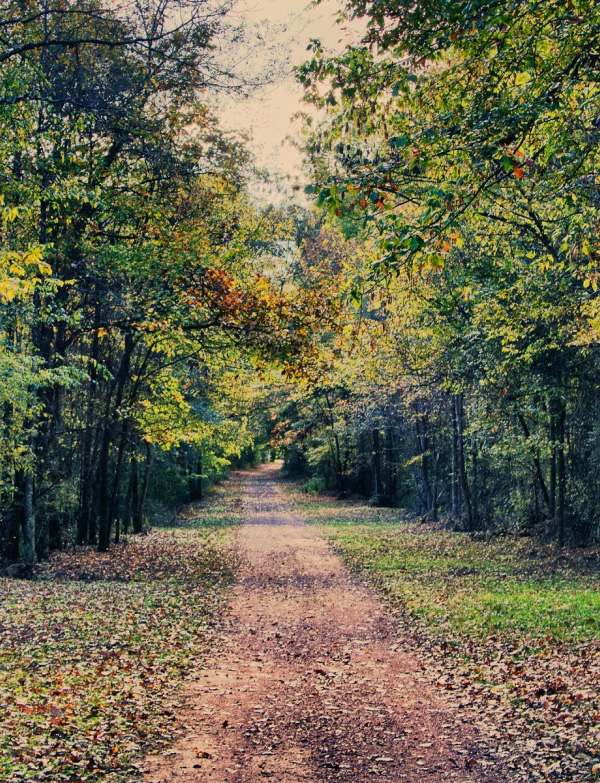 Birmingham lays claim to the largest urban park in the United States. It’s Red Mountain Park, developed on land long exploited by mining. The 1,200-acre park consists of more than 40 miles of trails with a 10-mile rail trail and a four-mile highline trail, a 45-acre commons, a 20-acre lake, reopened interpretive mines and recreation areas. The master plan was developed by the Philadelphia-based firm Wallace, Roberts, & Todd, who worked from a concept by Nimrod Long & Associates in Birmingham. When the park received the ASLA 2012 Honor Award, the jury noted that it is “brave to have something this bold that conveys the social and physical history of Birmingham. It transforms without obliterating.”