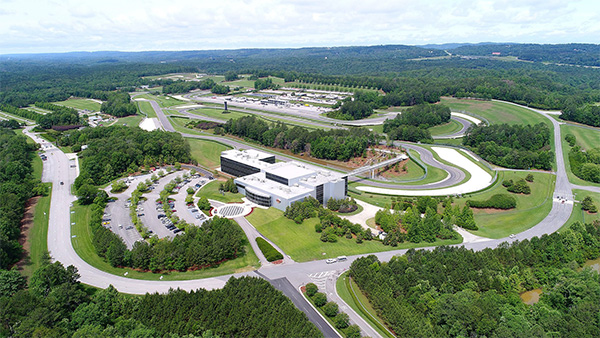 According to Guinness World Records, the nonprofit Barber Vintage Motorsports Museum in Birmingham contains the world’s largest collection of motorcycles. The museum is part of the Barber Motorsports Park, which also includes a racetrack that hosts motorcycle and car racing events. The grounds of the 740-acre park are a sight to see, with a quirky collection of giant sculptures in the infield of the track, such as spiders, Bigfoot and a woman in a pond with just her head and knees poking out of the water. Pedestrian bridges over the racetrack are also part of a recent expansion. Barber Motorsports Park was listed among CNN’s 2016 “16 intriguing things to see and do in the United States.”